If you’ve been affected by someone else’s drinking, you have found the right place.

My dad has always been a drinker, but it always seemed bearable when I was growing up. Throughout elementary and middle school, I did not even realize he was an alcoholic. I thought all parents drank as much as he did. I thought it was normal to get your dad a new beer every 20 minutes while he cooked dinner, or not be able to go to a sleepover because he had too much to be able to drive. I figured this is what every girl dealt with—that it was a part of life. I never knew an alcoholic could have a family or have a job. I always figured alcoholics were people on the side of the street who had truly hit rock bottom. I never knew an alcoholic could be my hero. I did not even realize he had this disease until a year ago when he went from drinking a few beers a night to drinking an entire bottle of whiskey every night.

I have five siblings, but my dad’s change in drinking affected me the most. My older siblings moved out or were starting college, and my youngest siblings were too young to notice. My drug-abusing mom left us when I was younger. I came to believe that I was the one who caused my father’s alcoholism and that I could control it. Slowly, as his drinking got worse, controlling it became my life. I was the one who had to take his keys at night and make sure my younger siblings got to school in the morning, even if that meant I would be late to school. I was the one who had to talk to my dad if he became irrational after drinking too much. This became my everyday life, and it soon became unmanageable. I no longer had time to hang out with friends or complete my homework because I had bigger and more pressing problems going on at night at home.

At school, I would look at my friends and hear them complain about typical high school drama, and I would think how lucky they were to not have the same harsh reality that I did. One of my best friends seemed to live the American dream. Her parents were happily married, she made good grades, and her biggest problem was choosing what cereal to eat in the morning. I became jealous of this, but mostly I felt isolated because I thought that no one understood what I was going through. It felt as if I was drowning and no matter how hard I tried to swim, I could never reach the surface.

As my sophomore year in high school came to an end, I became more depressed, confused, and lonely. This only got worse throughout the summer. Towards the end of the summer, my grandmother noticed the toll my father’s alcoholism was taking on my life, and she suggested I go to Alateen. During my first meeting, we talked about change and how much a change in the alcoholic had affected our lives. I was able to relate to their stories. After the meeting, I began to feel more complete than I had in months. I felt as if someone understood me and that I belonged somewhere. The more meetings I went to, the less lonely and lost I felt, and the less I felt as if I was drowning. My dad’s drinking got worse, and I began Alateen only a few months ago. Since then so much has changed—and for the better this time. My father started going to A.A., and I have had more time to complete my homework and hang out with my friends after school. I even had the chance to attend the Eastern Seaboard Alateen Conference, one of the Alateen conferences, where I was able to connect with Alateens from all over Virginia. Without Alateen, I never would have realized how many people live in the same type of situation I was in.

Today my father still slips up and has a drink, but it’s never as bad as it once was. We are both learning to accept that he is an alcoholic and always will be, whether he is sober or not. But today, I have help. I no longer have to juggle my dad’s drinking with my younger siblings, school, and work. With the tools of the program, I am finally able to reach the surface again and take that much-needed breath of fresh air I had so longed for, instead of drowning in my father’s addiction. 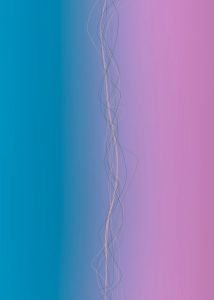 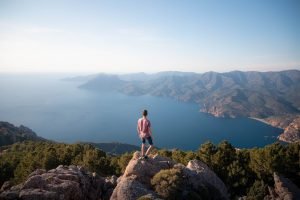 An Enjoyable Life of My Own A Journey of Self-Discovery

Cleveland is hosting Board members from World Service on Saturday, October 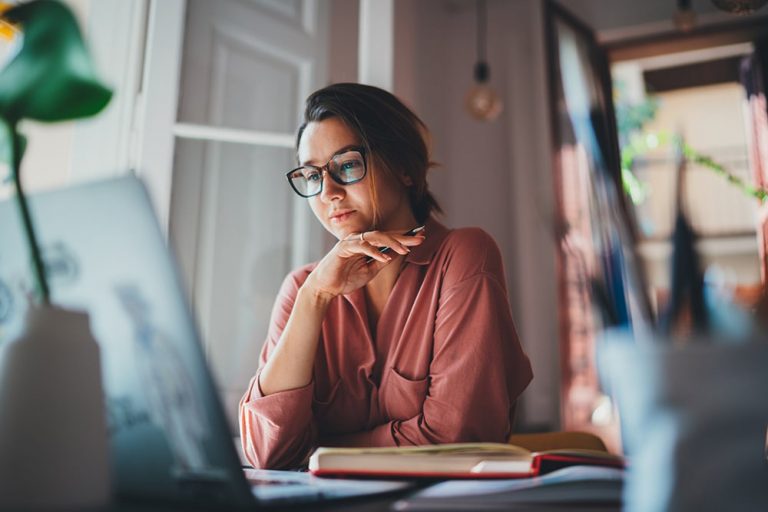 Please join us for an Ohio Public Outreach collaboration the last Wednesday of every month. The Zoom meeting is an opportunity to share ideas and 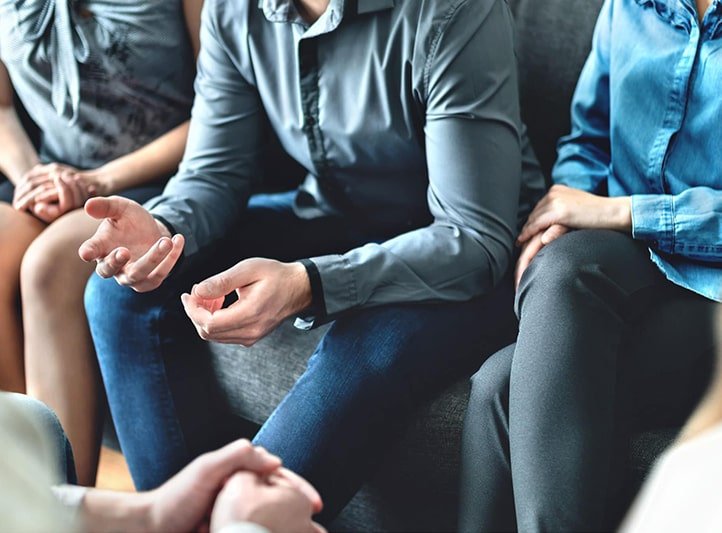